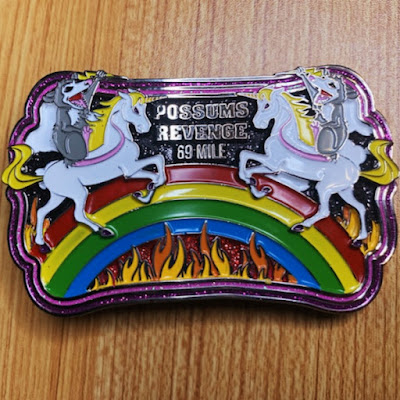 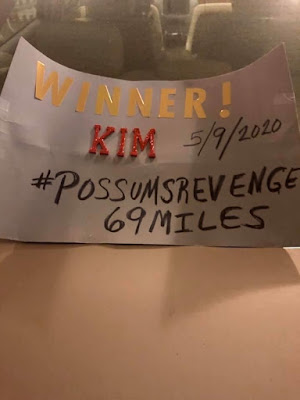 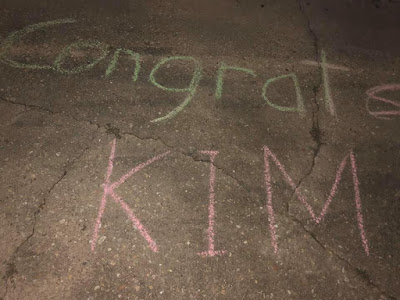 Before COVID-19, I didn't find virtual races to be very exciting, but they have been a good way to keep my training going lately. I'm still not sure I will return to the actual Possum's Kingdom trail to settle the score with the 69-mile run, but I would like to go back someday and run again. I probably would have completed the race under the time limit if I had to run it (or more of it) solo, but I had a wonderful time with some of my fabulous running friends and felt so supported all day! (I owe them all a favor or ten in the future.) I'm so glad the weather cooperated. I don't see myself running 69 miles again next weekend, but I am proud to say I did it (with the help of lots of people). Whew!
Posted by Kimberly R. Davis at 11:50 PM No comments: