I hadn’t planned to take three days off of blogging, but it just sort of happened that way. I had gotten so engrossed in my school routine that I forgot what it was like to not have reading, writing, transcription, or something else academic to do on a weeknight. Not only that, but I didn’t realize how tired I’d allowed myself to become. I wasn’t completely exhausted like I was in March before I had my thyroid rechecked, but I’ve definitely enjoyed going to bed earlier and sleeping later.  Anyway, I’ll do my best to sum up the past few days here.
Thursday: My first day with no school responsibilities! I went out for a midday run around the LSU lakes during my lunch time, and it was hot. My body is not ready for the summer. That night, I invited some classmates over, and a Richard and I hosted “Hamburgers and Hulk” night where he grilled burgers and we made Incredible Hulk cocktails for anyone who wanted one. We had a great time relaxing, eating, and playing Jackbox games. I’m ready to do it again when more people can attend, because it was so much fun.
Friday: We slept in and headed to Ruston in the afternoon. Richard grilled steaks and baked potatoes, I made rolls, and Maryanne made salad and dessert. Russ made martinis, and I forget what a Brian did, but anyway, it was a team effort, and a delicious one at that. I’ve missed having time to gather as a family lately, and we missed having Becca and her crew, but it was a lovely evening.
Saturday: Shreveport adventure! I started the day at Centenary’s graduation, where I saw so many people for the first time in a long time. It was exciting to see so many of my former students graduating and preparing for next steps in all different parts of the country and even the world.
After that, Richard and I went to Taquería La Michoacana, our favorite taco place in Shreveport for lunch, then we went to Flying Heart for beers and snacks because we were going to a 6:30 wedding but needed to pass some time. My work wife, Tricia, met us there, and we hung out and caught up, which was wonderful. We missed our last FaceTime date due to both having crazy schedules, but real life time is better anyway.
That evening, we attended the wedding of one of my former students, and it was so beautiful! We had a wonderful time, the food was delicious, and I even saw a few of my former students from my first year at LSMSA. Richard caught up with his med school classmate, Ahmad, for a bit, and then we headed back to Ruston. 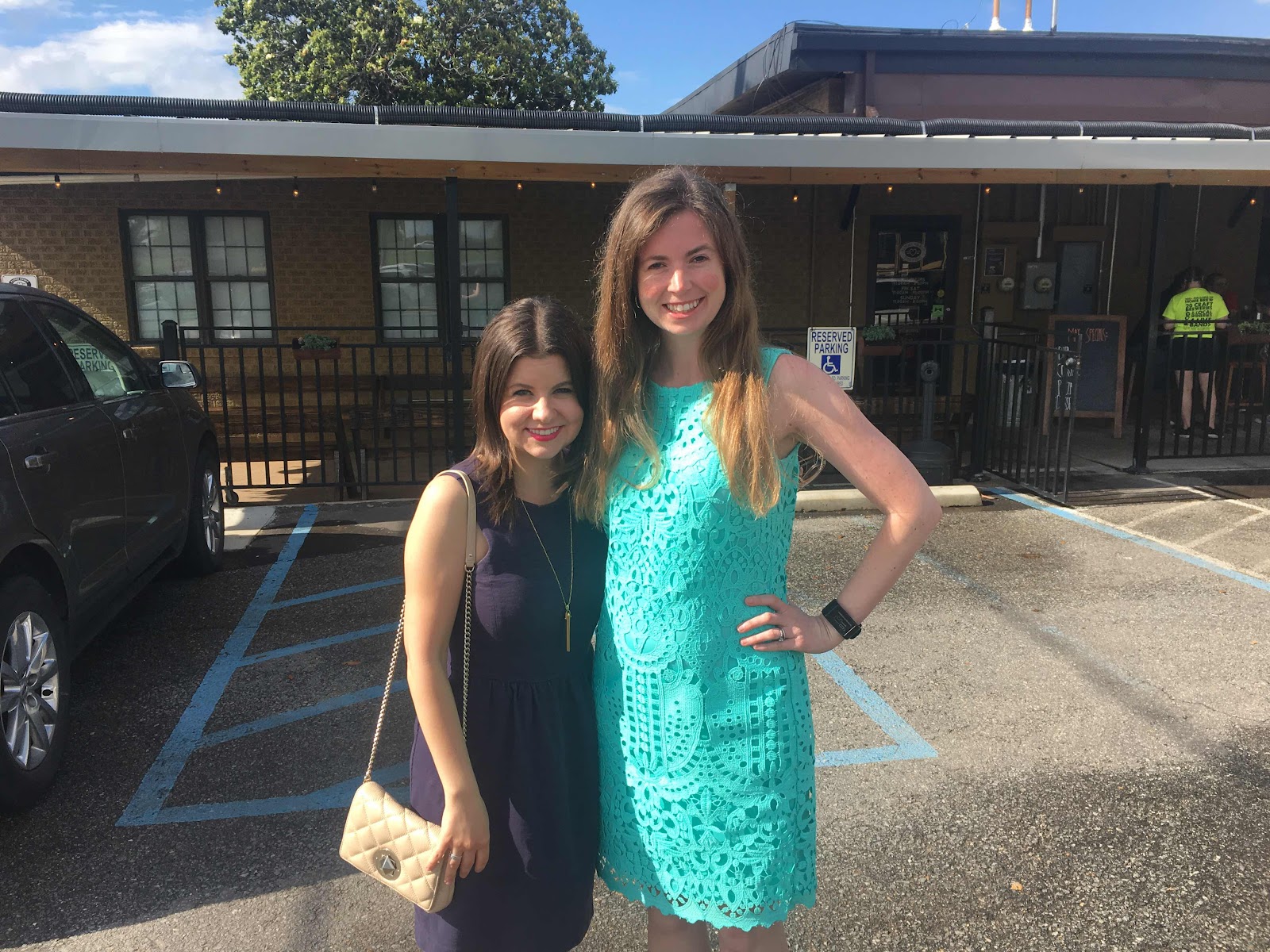 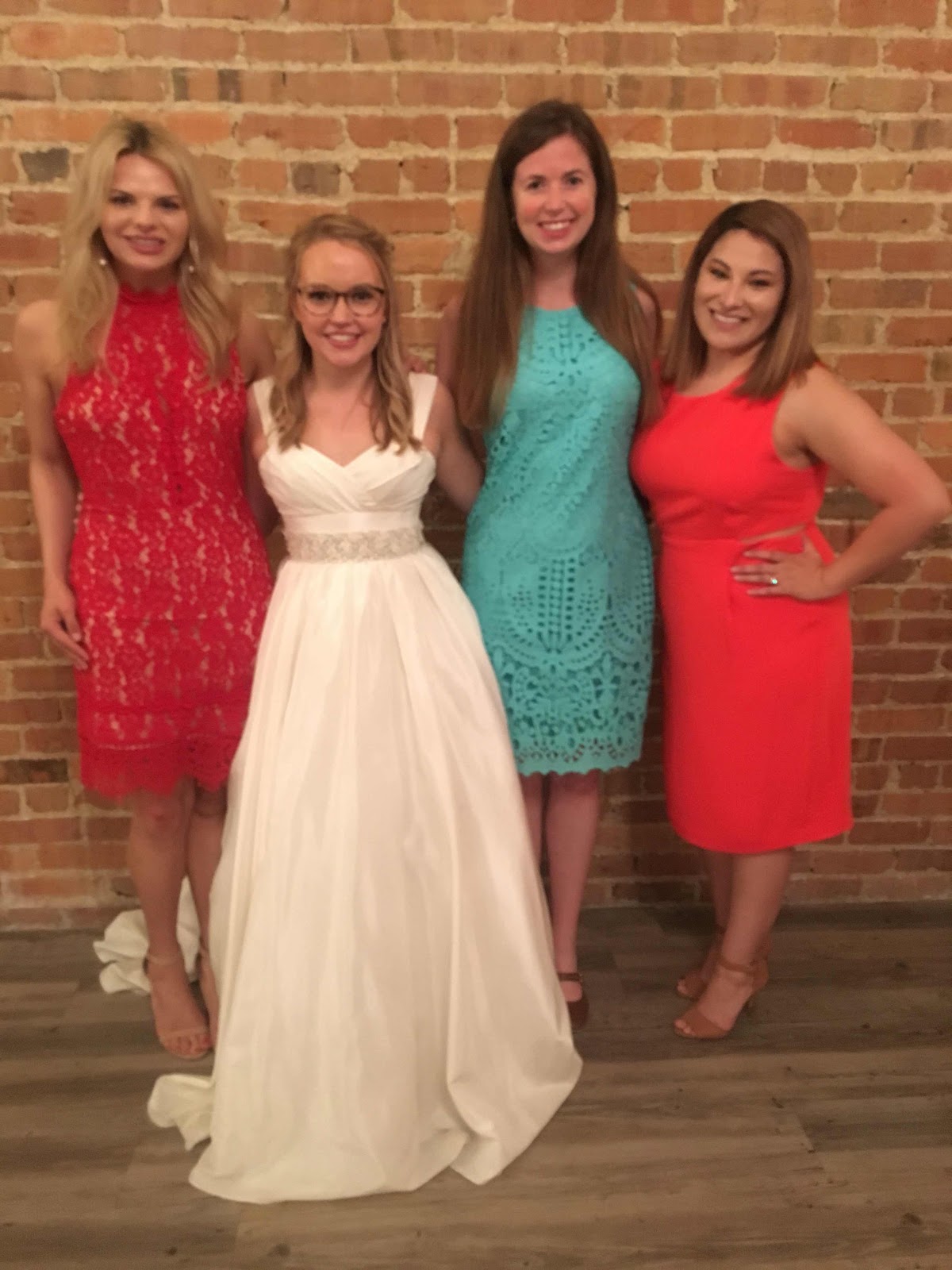 Sunday: Richard and I joined Russ and his friend Robert for their traditional Sunday brunch. Like every other day since I finished finals, the company was lovely, and we ate too much. After lunch, we attempted to take a family photo with Scooter, but we didn’t have much luck. The one below was probably the best one except that I’m wearing my fitness watch. Oops. Guess we will keep trying. Once we made it back to Baton Rouge, we unloaded the car, and I went for a run. I should’ve gotten out bed early enough to run this morning, but the weather cooperated tonight, and I was able to get in 8 miles as prescribed by my training plan. 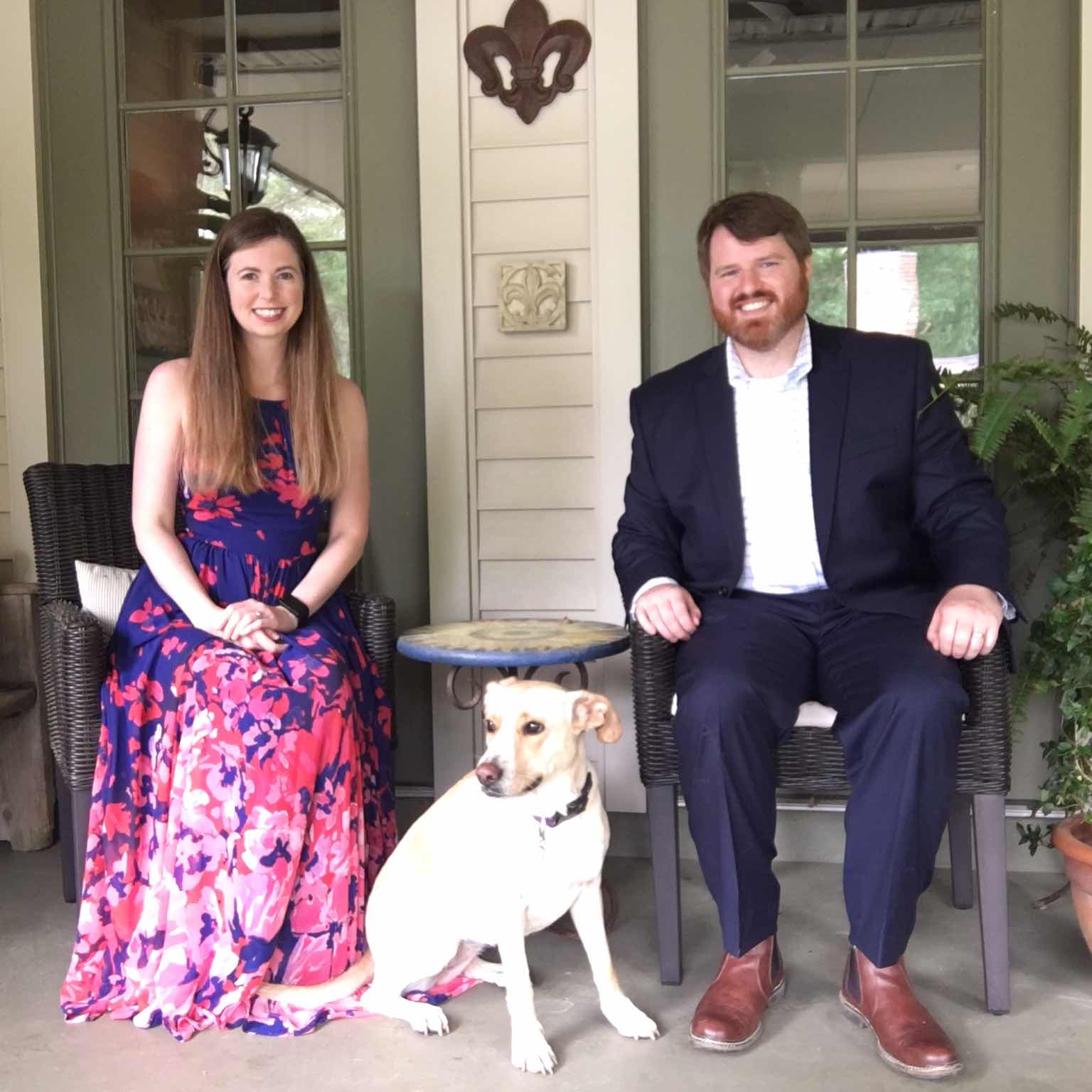 All in all, it’s been busy but generally a good few days. I should be back on my regular blogging routine now...fewer than 20 days to go before I rest for a bit and start my next round of 100 days!
Something that made today great: My marathon training plan called for 8 miles in 90 minutes, and I crushed it!
Time I woke up: 9:42 am
Posted by Kimberly R. Davis at 9:57 PM