At Girls on the Run, the girls on our team keep track of how much they are running using craft loops as “lap counters.” The girls absolutely love these little loops. Whereas I mainly remember using these craft loops to  make lots of little pot holders on a tiny loom as a child, my team associates the loops with running laps at Girls on the Run practice. Slowly but surely, they are progressing in personal development and in running. They love saving their craft loops after practice and stringing them together. One girl told me today that she has hers tied together in a chain, and she uses them to decorate her room. (That also means she thinks about a Girls on the Run most days since she has a visual reminder of her progress and the lessons we have learned, and I like that.) 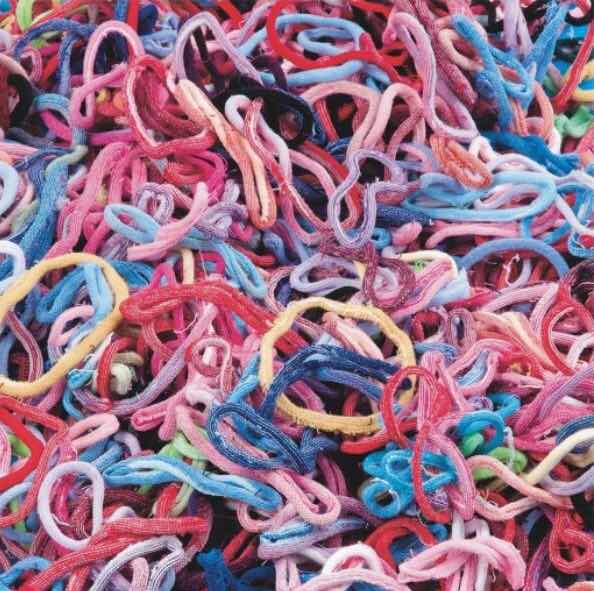 Earlier in the season, we had the team run laps around the parking lot (about 1/20 of a mile) and collect a lap counter every third lap, but we had some trouble with honesty. (Errrr, I mean, we had some trouble counting the laps correctly.) Some girls were saying they ran as many as 40 laps in 10 minutes, and I know we don’t have any 5 minute mile runners. Not yet anyway. We recently shifted to running laps around the school, which is somewhere between 1/4 and 3/10 of a mile depending on how sharply they cut the corners. Now that our girls are finding their paces, we can safely assign coaches with pace groups for running.  Rather than handing out lap counters in a frenzy, the coaches can spend time running and talking with the girls.
Today at practice, we divided into three groups: the “run really fast” group, the “run sometimes” group, and the walk group. I ran four laps, which came out to be 1.08 miles, and each lap was special. I earned four lap counters, which I wore for the rest of the day. (I’m still wearing them now.)
My first lap, I led the “run sometimes” group with B, who was in my running group on Friday. She was the only one who wanted to be in my “run sometimes” group today. “Can we do what we did on Friday. Run to the corner, then walk, then run to the corner?” she asked. Be still my heart. A fellow run/walker. After we rounded the first corner, we caught up with D, who apparently had a change of heart about the “run really fast” group. B’s mom picked her up after the first lap, and D joined back up with the “run really fast” group that had become the “run sometimes #2” group.
My second lap, I ran with E, the only person from the “run really fast” group who still wanted to run really fast after two speedy laps. She had her heart set on running six laps today. It was a tall order in our limited time, but I told her she could do it if she paced herself. I ran my third lap with E, and we discussed ways we could help the causes we picked out last week in our “attitude of gratitude” exercise. She thought it would be good to send water (drinking water) to people affected by the recent hurricane.
E and I started my fourth lap and her fifth lap together, but I ended up switching with another coach who had somehow ended up leading the walk group instead of the “run really fast” group. (We have learned to expect the unexpected and roll with the punches at practice.) I walked with L, who is incredibly sweet and kindhearted, but she worries an awful lot. She worries about what people think of her and say about her, and she suspects that some people don’t like her because she makes good grades. When balancing adult duties and responsibilities, it is easy to forget the things we worried about a third graders, but these concerns are very real to children, so I always do my best to listen to the girls on my team when they give a glimpse into what is running through their minds. 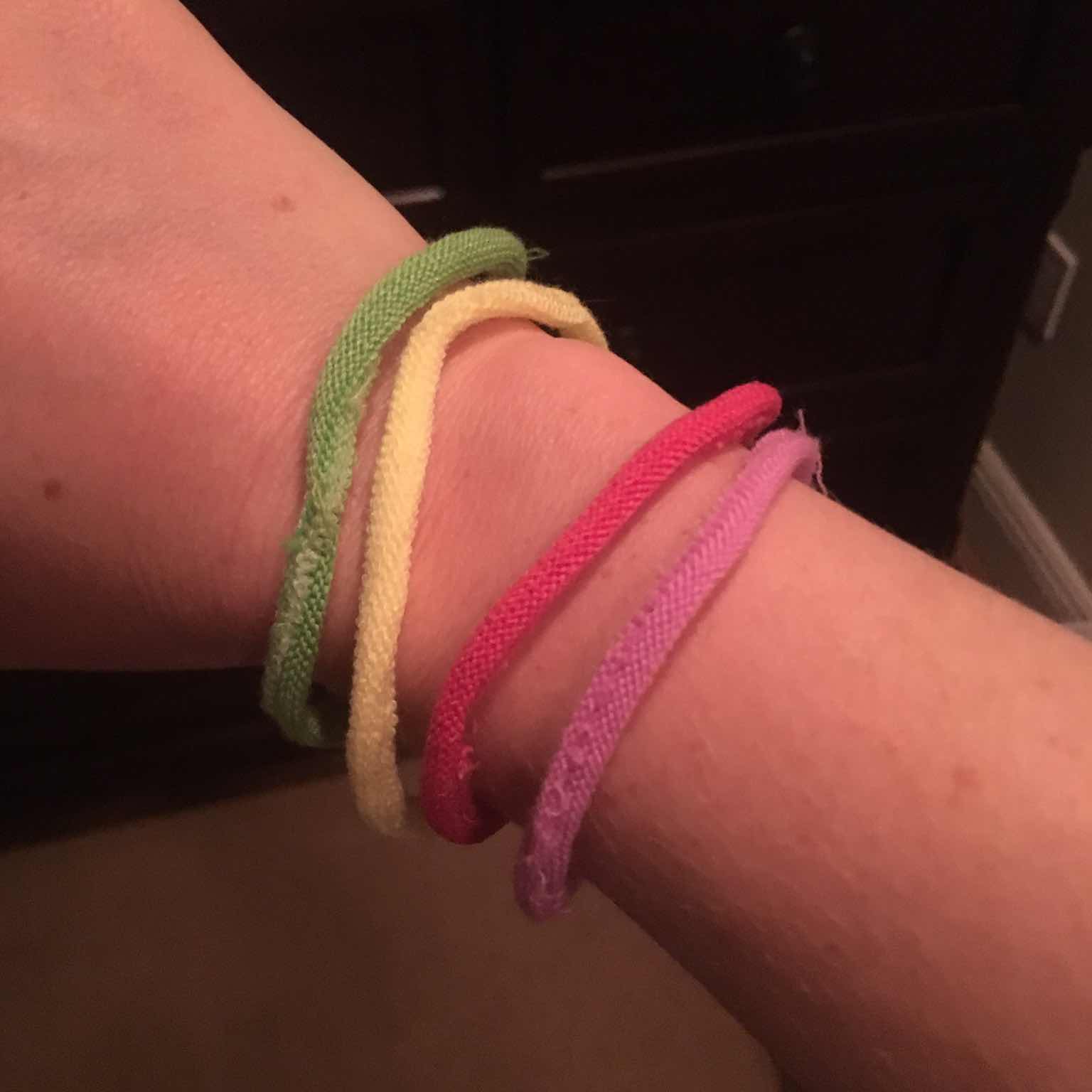 By the end of practice, I had run 1.08 miles in 25 minutes, which is not remarkable for me with regard to pace or distance, but I did spend valuable time with some wonderful girls. B and I worked on pacing through run/walk strategy, I helped E reach her goal of running six laps, and while L still worries, at least she knows there are people who care about her.

Something that made today great: Richard and I went on a belated birthday date to the Superior Grill near our house, and it was wonderful. We need to remember that date night is important.
Time I woke up: 7:12

Email ThisBlogThis!Share to TwitterShare to FacebookShare to Pinterest
Labels: gotr