I’m not a fan of mornings (to put it lightly), but I am generally dependable when I have something specific to wake up and do. This morning was a success! Hopefully I can keep the enthusiasm up until waking up at a reasonable time becomes habit again; I have shown no discipline since I left my job at Centenary.
To pump myself up for work this morning, I played the soundtrack for A Goofy Movie while carefully rolling my hair and even putting a little makeup on my face. (Powerline still ranks in the top ten on my list of fictional characters that I have a crush on...ignoring, of course, that he’s a dog.) This is one of only a few times when I’ve been awake and getting ready for work while Richard was still in the house, so he has rarely been witness to what semblance of a morning routine I have. He has certainly not heard me belting “Stand Out” at 7:45 on a Monday morning, which was clear when he asked, “What are you listening to?” as I crescendoed through the chorus. I guess there’s a movie night in our future.
I made a thermos of tea, posed for a few photos, and headed off to work. I have a pleasant commute past the scenic lakes, and I was excited to see evidence of Panhellenic recruitment (mostly tents and chairs set up) around the sorority houses. (Maybe I’ll be able to volunteer my time during this week next year!)
The first day went as well as I imagine most first days of work go, and I continuously found myself in partial disbelief that I am finally at this step in the process of realizing a major dream. (Apparently buying a house and moving across the state were not sufficient.) A pleasant surprise is that I have not been overwhelmed by the magnitude of the campus despite how much bigger it is than any other college or university where I have spent time. The walk from my office to the student union is over half a mile, and they are not in complete opposite corners of campus. Fortunately there’s an app with a map! I would be in more trouble if I didn’t live in the age of The Google. Tomorrow, I meet with my academic advisor in the morning, and I am looking forward to that.
Something that made today great: starting the morning off with Powerline—that put me in a great mood all day! 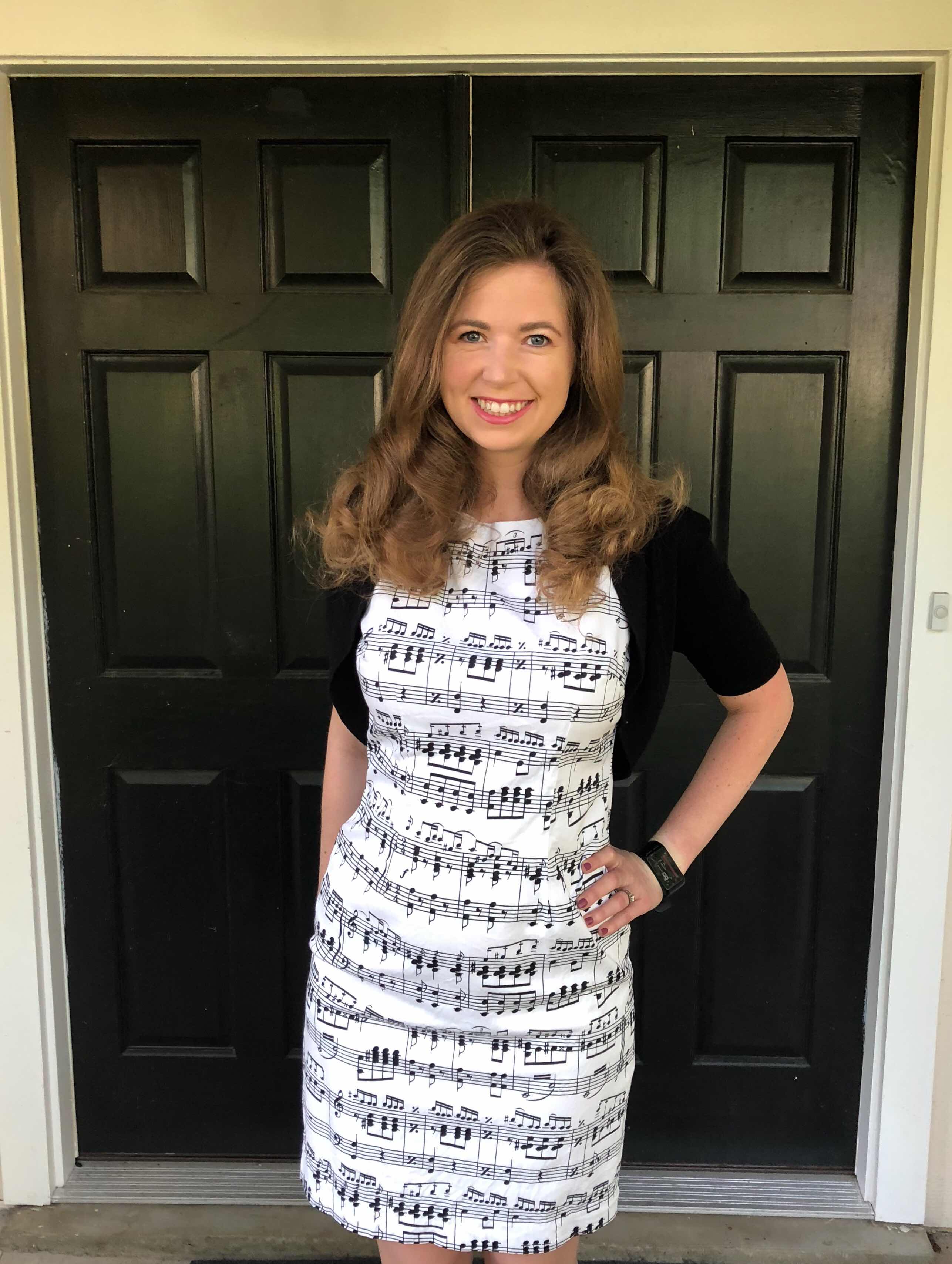