So uh...it’s been a while. Roughly 51 days according to my count, and a lot has happened.

Despite a promising start toward finally breaking the 5-hour wall in the marathon following the sudden death of my friend Ken, I began to fall off the wagon in mid-January. What followed was a complete derailing of any motivation to run...but let’s back the train up.

Last April during National Infertility Awareness Week, I wrote several posts about my experiences with unexplained infertility. As with many other things and life events over the last year, COVID-19 threw a wrench into solving my fertility mystery. In July, my OB-GYN started me on Clomid, a “first line” drug for fertility treatments. After a few cycles with no luck, he advised me to have laparoscopic surgery to check for endometriosis. Meanwhile, we doubled my Clomid dosage (still with no luck).

On December 8, I had the surgery, and my OB-GYN found stage 2 endometriosis. (When I wrote about Ken and said that I was tired from my semester, that was true….but also my body had been cut open four days earlier.) While the endometriosis finding was not ideal, my OB-GYN also expressed concern about the shape of my ovaries in some of the images from the surgery. The photos showed that they are not as round as is desirable, which could mean nothing or could mean that I don’t have as many eggs as one might expect for someone my age. If the latter were the case, we would need to be more aggressive with treatment. The way to find out is through an AMH (Anti-Mullerian Hormone) test that a reproductive endocrinologist (RE) would be able to order for us. With that recommendation, Richard and I talked it over and decided to take the RE referral.

We could not get in with the RE until January 21, so we had a bit of time to wait over the holidays. At our first appointment, we discussed treatment options and opted to try a few rounds of intrauterine insemination (IUI) and see what happens, as IUI is less invasive and less costly than other pathways such as in vitro fertilization (IVF). The RE ordered a round of bloodwork, including genetic testing.

A week after our first RE appointment, on January 28, we received a call back with our results, including the AMH results. Whereas a desirable AMH result is between 1 and 4, mine was .17. What that means is that my egg quantity is far from ideal. What that means about egg quality is...not much. We still don’t know, but if there are fewer eggs overall, proportionally, it is likely that the number of high quality eggs is likely lower too.

The AMH news was quite the shock to me. We went from a vague “We don’t know why you’re not getting pregnant” before surgery to “Your endometriosis is not ideal but also not impossible” to “There are not a lot of eggs” in a short period. I was crushed. I bawled so hard that my body shook. I apologized to Richard that he ended up married to me. It was ugly. Tears are streaming down my face as I wrote about this because it’s still so painful to deal with.

But the good news is that we’re dealing with it.

At our next meeting, our RE spoke with us about IUI and IVF and encouraged us to pursue IVF over IUI if we thought we wanted more than one child. While we’d joked about having 12 kids (enough for a football team and one sub), this was the first time we had to seriously discuss what size family we want. Following our conversation, we decided to pursue IVF.

As the type of person who likes to plan ahead and do what I can to prepare for any situation, I asked the RE what I should be doing to improve our chances of a successful IVF cycle. He already had some supplements in mind for me to add to my daily medicine/vitamin regimen, so I made a note of those and purchased them quickly.

After asking if I needed to eat anything special or avoid certain foods, I casually mentioned that I am a distance runner. I know the term “distance runner” means different things to different people, but it definitely didn’t mean “I have a 39-mile race this weekend and a marathon in 4 weeks and a half marathon two weeks after that” to my RE. (I ended up getting sick and missing the 39-miler.) He encouraged me to limit my strenuous exercise to about five hours per week (which you might recall was my time goal for one race on one day). Rather than being reasonable and observing that limit, I let the pendulum swing the other way and acted like a toddler choosing to completely avoid something rather than engage in it in some limited scope. Other than walking Scooter and a few short run/walks with Ellen, I didn’t run for weeks. I also used the ice storm that hit Louisiana and Texas as a convenient excuse to avoid exercise, but really I was mad at my body, my situation, and the world. 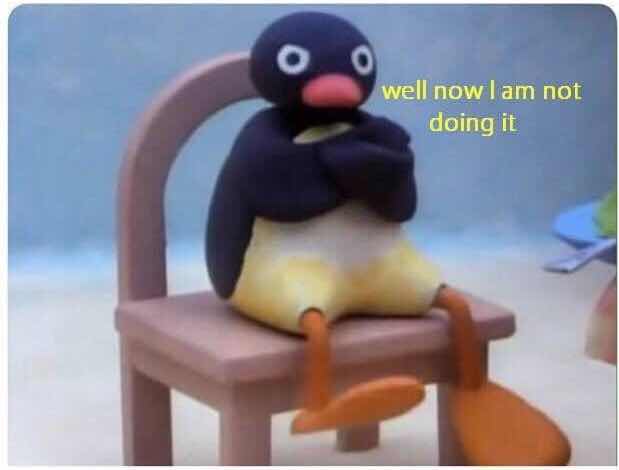 Eventually, I regained my grip on myself and my goals. Marathon/ultra running has done many wonderful things for my body and has brought me some of my best friends. However, I have had to make the decision to slow it down lately. I am caught at the crossroads of who I am (a runner) and who I want to be (a mother). While these pieces of my identity are not mutually exclusive, I cannot fire on all cylinders with both at the same time right now. I hate it because I know logically that I did not run my egg supply away. Infertility is a disease, not a result of any exercise regimen or racing schedule.

I spent a lot of time deliberating over what I wanted to do this weekend. I am still not completely sure what will happen when I toe the line on Sunday morning. The Louisiana Marathon has been my favorite marathon since I first ran it in 2015, and it’s my hometown marathon now that we live in Baton Rouge! I so badly wanted to make this weekend a PR race for Ken and for me. When I think about it now, though, that is not the best choice. Even if I had completed my training plan, now is not the time to push my body beyond what it has done before with running.

The half marathon turns off from the full marathon course between 10.5 and 11 miles. I will run at least that far with a buddy and an angel rider from Ainsley’s Angels of Northwest Louisiana. Whatever I decide after that point--finishing the half with my buddy and my angel or finishing the marathon for Ken and for me--will be the right thing, but I don’t know now what that will be and might not know until mile 10.5 or 11.

Something that made today great: Zoom and FaceTime falls with Alpha Gam sisters and my work wife!