I'm rather impressed with how much I can get done at home when I really focus on checking things off of my to-do list. I recognize that it's much easier for me than most people because my husband is home part of the time, and I'm not responsible for any tiny humans. Still, I'm not missing out on an opportunity to congratulate myself. Today included the following:


I also did regular stuff like showering, brushing my teeth, playing on Facebook, and unloading the dishwasher. Some days I really crush the working at home stuff, and other days I am not focused and struggle to accomplish much. I guess it all balances out, though. 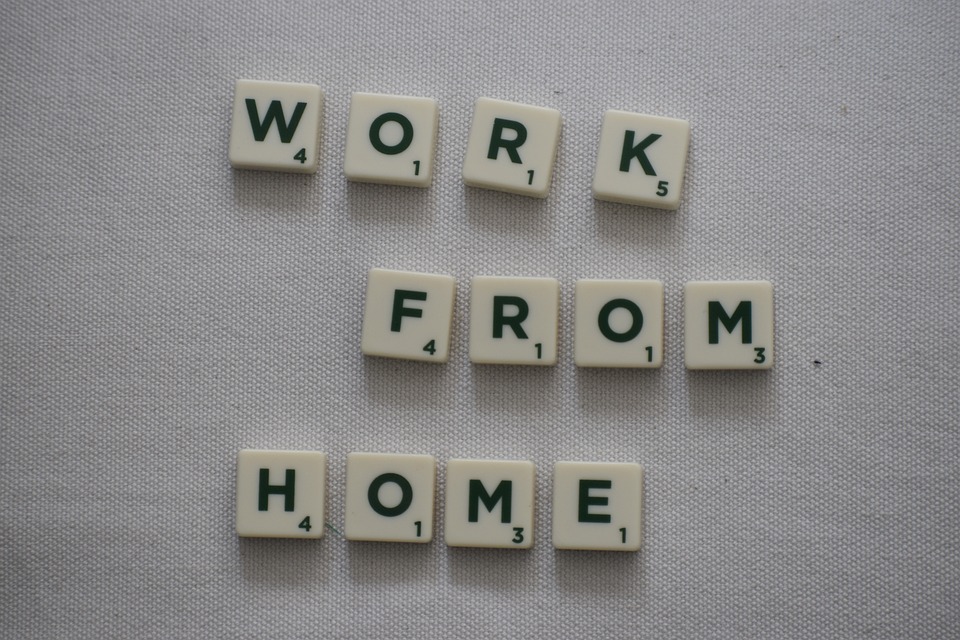 Something that made today great: My nap was a definite high point.
Time I woke up: 8:45 am
Posted by Kimberly R. Davis at 11:27 PM No comments:

In typical Kimberly Davis fashion, I'm picking up quite a few hobbies during this shift in routine. Ever since he shaved his beard, Richard has been sad about it and complained that his chin is cold. Yesterday, I took matters into my own hands (quite literally) and knitted him a new beard and mustache! I finished it this morning, and Richard tolerated a brief photo shoot on our back patio. I recently upgraded my cell phone, and this was the perfect opportunity to test out the portrait mode. (Speaking of hobbies, I was a SUPER amateur photographer back in high school but haven't done anything beyond snapshots of events in my life and post-run selfies in at least a decade.) 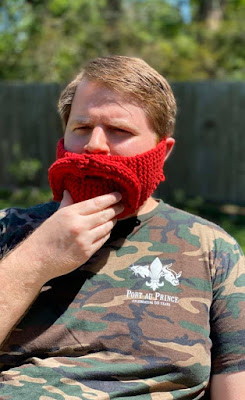 Richard shared the photo with some of his coworkers who also had to shave their beards, and now I will be knitting beards while I watch Netflix for the next few days. I'm switching to some less bulky yarn, which will keep future mustaches from being so...pronounced....but I'm thrilled with my first one! His coworkers referred to it as a Viking Walrus mustache, and I'm okay with that. Still, I'm looking forward to mixing and matching the styles. (The patterns for beards and mustaches are here!) Also, this was my first time knitting an I-cord, and it turned out just fine.

Other than knitting, today involved a combination of work, exercising, logging 45 minutes toward a writing challenge I'm doing, and watching The Pharmacist on Netflix. Richard and I will finish the series tomorrow, and I am excited but also sad it will be over. I was late to the game on starting the series, but anyone else who hasn't watched it yet should totally start now.

Something good in my life is that I am being more intentional about being in touch with people. I have connected with friends near and far with phone calls and text messages, and I have now added card writing to my repertoire! I wrote a card to a sorority sister last week, but I have set an unofficial goal of writing at least one card per day. I didn't establish any consequences for not doing a daily letter--let's be real, I have enough stress and pressure in my life!-- but between the stationery I've acquired over the years and the fountain pen I have recently learned to love, I have beyond adequate supplies for letter writing. What's not to love? If you want a letter, add yourself to my address book here.

I took the day off from running but had a nice time working from home while Richard was here. After the few days he has had at work, being at home is a welcome change of pace for him. We also started watching The Pharmacist on Netflix. I'm a little behind most of my friends on starting to watch the series, but I am really excited to see the rest of it.


Something that made today great: I did some knitting while Richard and I watched the first part of The Pharmacist on Netflix
Time I woke up: 10:00 am
Posted by Kimberly R. Davis at 11:59 PM No comments:

My husband works in healthcare, which means he has an important job. Sometimes, it's a tough job; he often has to have difficult conversations with patients and/or their families, including telling them truths that they are often not prepared to face.

This afternoon, the Louisiana Department of Health reported the following numbers regarding COVID-19:
We are told, "It's going to get worse before it gets better!" We are hoping that what we are doing will actually help to "flatten the curve." Meanwhile, it's getting worse (as they said it would), and that means that people are going to work, giving their best efforts, and still watching people die. As someone who once had aspirations to work in the medical field, I wonder now how I ever thought I could brave the really challenging times. Then I wonder how many ever thought they would face a global pandemic.

I know that we have to hold on, have hope, and stay home when possible. It seems like the part that the "regular folks" play in all of this is simple and straightforward, yet many are not taking the situation seriously. I have so much respect for all of the workers (not just healthcare workers, either!) who are serving their communities and trying to keep as many people as possible safe and healthy. I'm proud of my husband and his peers for the work that they do, but I am also at a loss for the right words and the best ways to offer support to him when all signs point to the situation getting worse--way worse. Although I am striving to remain optimistic, I feel powerless at best and like an insufficient support system at worst. I hope this part gets better, too.

Something that made today great: The weather was beautiful today!
Time I woke up: 9:00 am
Posted by Kimberly R. Davis at 11:53 PM No comments:

After a weekend of minimal school work and no GA work, today was quite the change of pace. I drifted away from my fabulous Google spreadsheet schedule toward the end of last week and am working on getting back to a bit of a routine. Balancing my many commitments today has led me to writing my blog post at the last minute (again)...fingers crossed for a less hectic Tuesday.


Something that made today great: My Discover Weekly playlist on Spotify provided excellent tunes for working today!
Time I woke up: 9:00 am
Posted by Kimberly R. Davis at 11:59 PM No comments:

With the help of a Facebook Live cooking show from my friend Sara, I made French macarons today! A few months ago, I purchased almond flour and a kit of piping bags and tips, but I never actually made the macarons. I had some strawberry extract on hand as well as some pink food coloring, so that was
Fun.
I have a long way to go, so I’m too embarrassed to even post photos. Here’s a snapshot of some of the mess I made. I fully expect to make a second attempt one day this week! 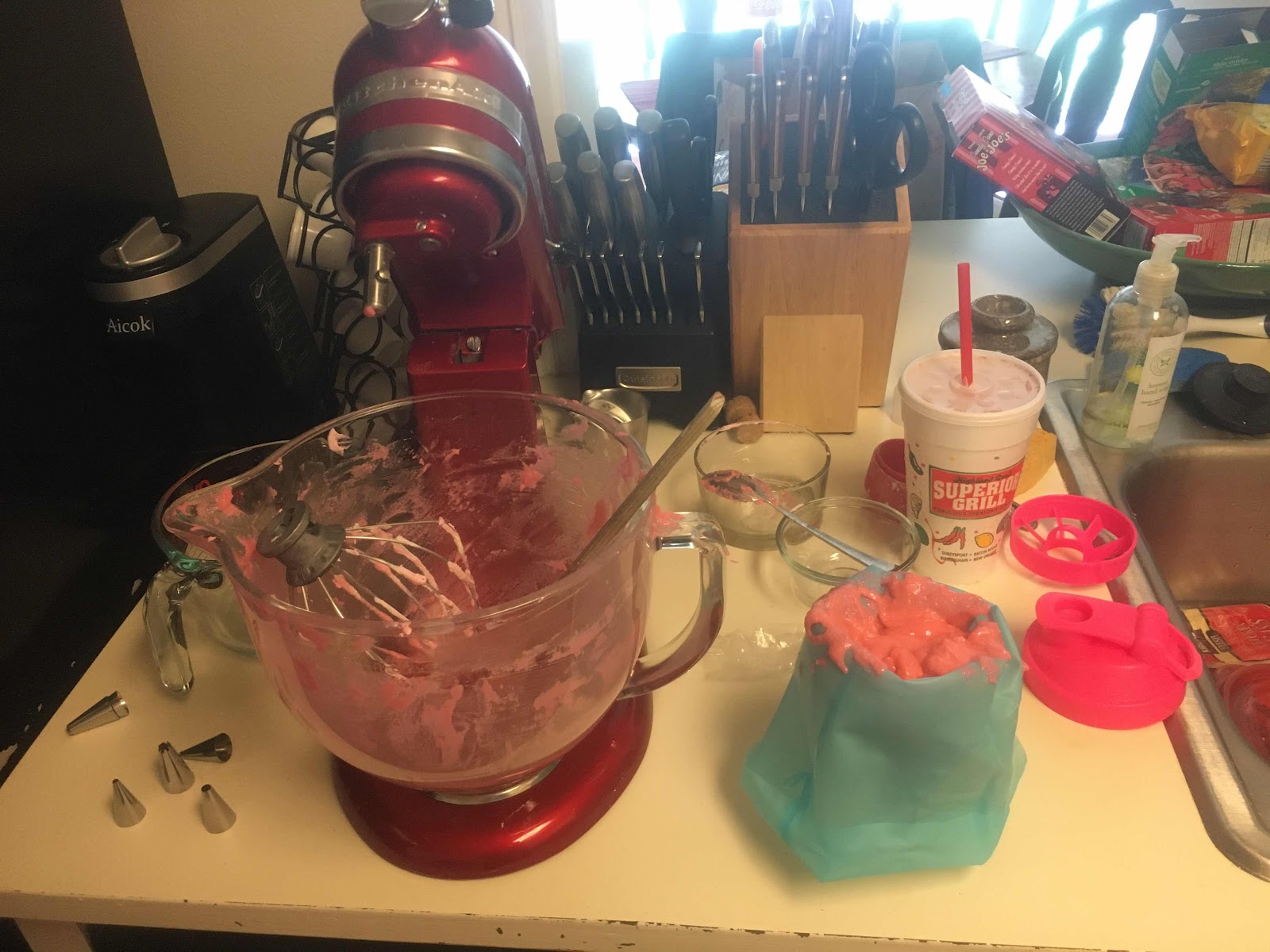 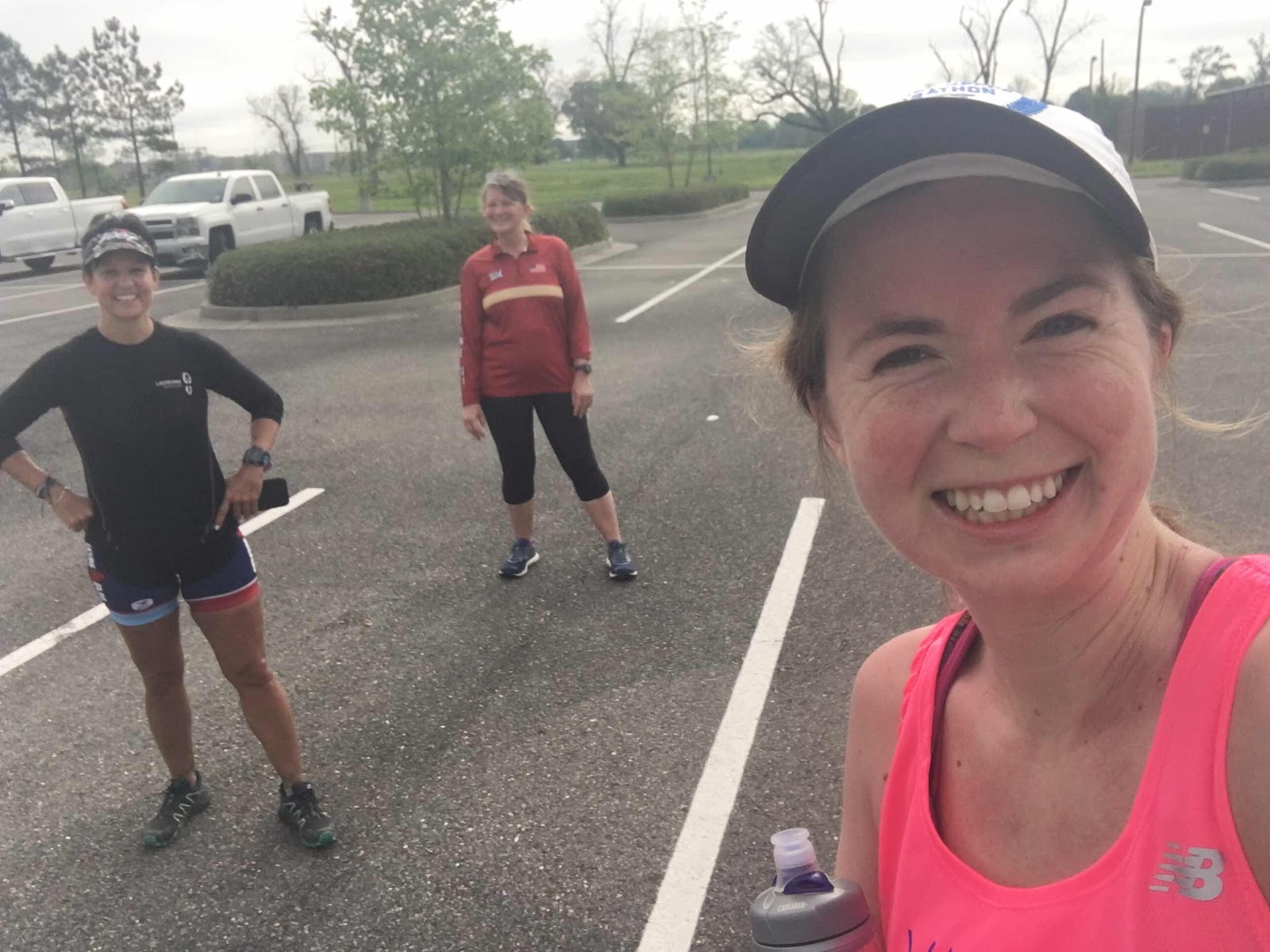 Something that made today great: I did the Marine Corps Marathon 17.75K race virtually today (with proper social distancing, of course...see above)
Time I woke up: 7:00 am
Posted by Kimberly R. Davis at 10:12 PM No comments: 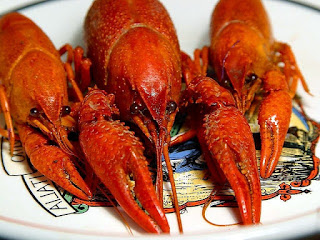 Something that made today great: Crawfish!
Time I woke up: 7:20 am